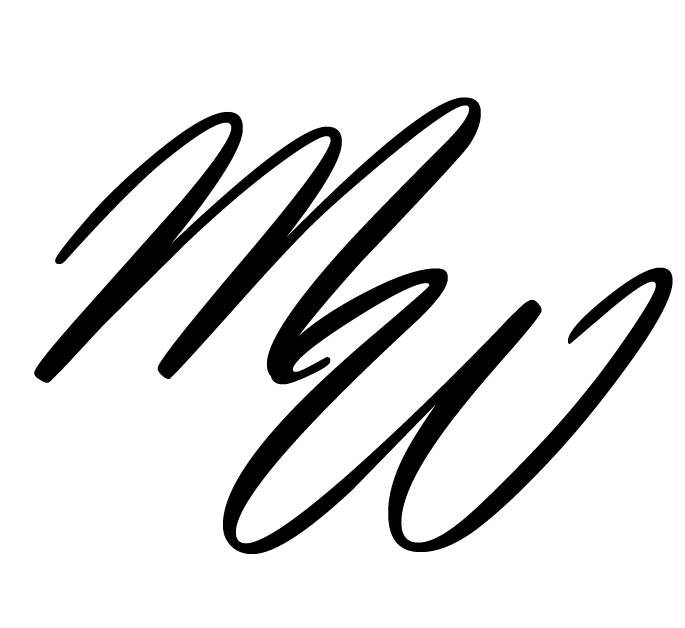 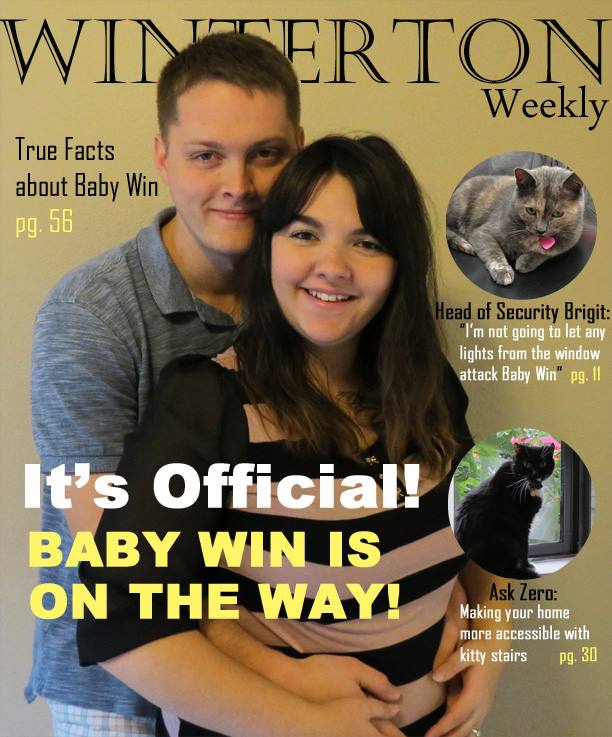 How terrible I have been keeping up with my li’l mw.com! I’ve felt so neglectful, and I really needed to share all of my news on here!

The reason I haven’t been active here is really a multitude of reasons. Yes, we got that condo we wanted and we moved — In September. It’s December now and there’s still so much unpacking to do.

1. The move went really crappily. We hired a moving company to only help us unload. We booked them for 2 hours, because all they had to do was just put all of our stuff in our house. It’s a three-story house and all the movers did was put everything in our garage and spend an hour and a half trying to get our fridge in the door. They were terribly unprofessional — most of the time they spent trying to get the fridge in the door was mostly just “talking” (with a lot of joking) about what they should do. We (honestly mostly just Brandon) have gradually been bringing stuff up all the stairs. I hate to complain about stuff online, but whatever, this is my blog and it was a terrible situation to be in when

2. I’m pregnant!!! I got so stressed out, and there wasn’t much I could do to help with the move. This pregnancy has been very rough physically. I had a heads-up from my cardiologist before getting pregnant that pregnancy would be hard for me with my heart condition. He was very right, but I didn’t expect my stomach (or my immune system) to have such a hard time. I was sick during the first trimester, but once I hit week 13 it got so much worse. I lost about 10 pounds, was almost hospitalized for dehydration. I’ve had a flu/cold thing for almost 3 months and at one point, I could barely breathe I had so much gunk in my lungs. It has slowed me down a TON.

But last week, I felt my baby kick for the first time. You know how they say babies make you forget about all the bad stuff in your life? It’s true. We’re going to find out the gender very soon too, just in in time for Christmas 🙂

Here is a link to my post on Devotional Diva announcing my pregnancy. It’s called, “Little Miracle on the Way!” 🙂

One thought on “Moving, babies and Christmas”